Today, Shimoga is more than just a tourist destination. Its rich tradition in education, fine arts and culture remain deeply etched in its people and place. The enchanting natural scenery of hills, hillocks and green dales, rivers and streams, dense forests, flora & fauna, forts, temples and historical places, sandalwood and spices, add to this mouth-watering cuisine and touching hospitality and you know you've reached – Right Place.

How to reach shimoga :
By Road : Shimoga is situated on Bangalore-Honnavar National Highway No. 206. Shimoga city is approximately 270 km from Bangalore, the capital of karnataka. Plenty of buses are available from various corners of Karnataka and also from major cities of adjoining states.
By Train : Shimoga is situated on Bangalore-Talguppa Train route. Trains are available from Bangalore and Mysore.
By Air : The nearest airports for shimoga are Bangalore, Mangalore and Hubli.
How to reach campus :
BSCN campus is located almost 6 kilometers from Shimoga city in Savalanga road. City Buses and Auto rickshaws are available to reach the college and hospital. Stop will be given in front of the college. 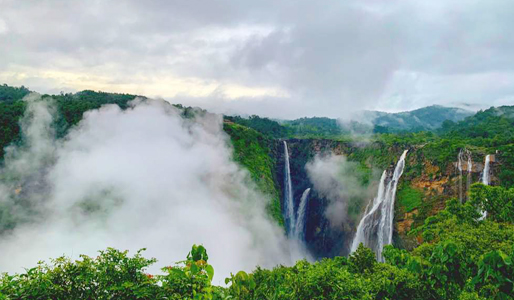 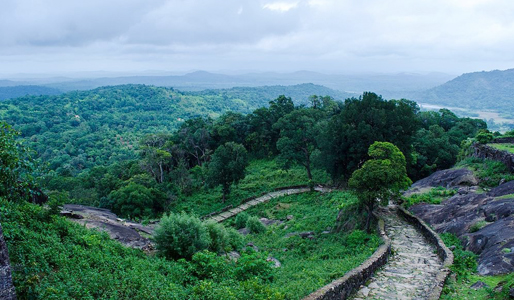